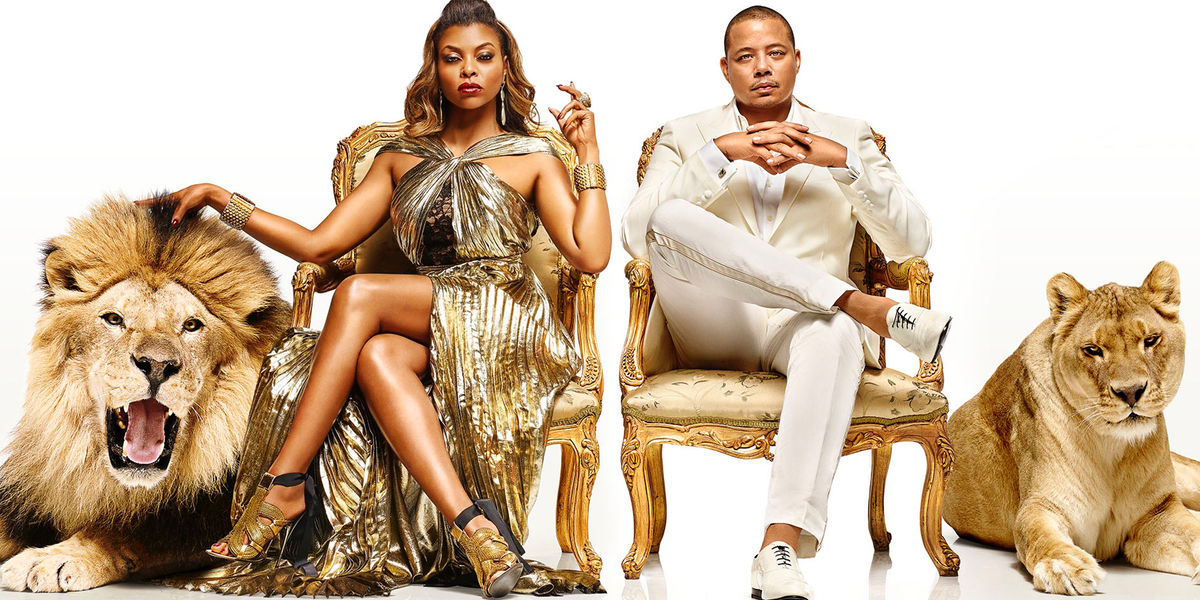 I am not a Black Feminist; all my friends are… but I am not. So having conversations with them are always Lively, Inspiring and Heated. It is through these conversations I’ve learned so many things about myself and my understanding of the female african american experience. Things like the impact of social construct and fictive kinship on an oppressed people. The Lens through which non african american view black women in society. Karen Dill’s book How Fantasy becomes Reality: Seeing Through Media Influence has enlighten and informed my conversation with my feminist friends. In chapter 4 on (page 98 paragraph 2) Dill highlights research done by Fiske, Xu, Cuddy and Glick on how we don’t make the fantasy-Reality distinction we believe we do; the example of the image of black men as the  “Dangerous Minority” and how this image has become the representation of what it means to be a black man. The consumption and internalization of these images of black men has contributed to societal issues such as disproportionately high rates in school dropouts, high unemployment, Gun Violence and mass incarceration. Born out of those issues are the stereotypes of the black women image; Images like  black women being Angry, Loud, having children out of wed-lock welfare queens, violent, sexually insatiable women just to name a few. The book highlights how stereotypes are implicit so much so that it is done without conscious awareness. So, if media is the most accessible way we learn about women and other minority groups we have to better understanding of our own consumption of media.
Black Women all over America are suppose to be celebrating our arrival to primetime television. For the first time in American television history there are black women in dramatic lead roles (Scandal, How to Get Away with Murder and Empire) and these leading lady Kerry Washington, Viola Davis and Taraji P. Henson  have roles that are being written and produced by a black women and men. We are all supposed to be just singer and dancing (did a stereotype just show up in my damn story!) in the streets all over this land (opps, I might of slipped into angry black women just now. sorry:-) We might be if we did not know about our history with this country and with the entertainment industry  500 years of Slavery, Jim Crow, Segregation, Civil Right, Desegregation, Redlining I could go on but I think you get the point. The facts remains, In the american consciousness there are four archetypes of the black women that exist and they are The Mammy, The Jezebel,The Sapphire and finally The Angry Black Women which happens to be the only one that black women are responsible for creating themselves.
As long as these archetypes are the only images of black women in media; the stereotypes about black women will continue to be widely believed as truth. Because it is believed as truth complete with primetime programming to cite as proof and evidence of it being true. It does not matter if there is a black women in front of and behind the camera the stereotypes that are widely held as true by the dominate culture; will stand as the only ways in which the world sees us.
Karen Dill: How Fantasy Becomes Reality
https://www.youtube.com/watch?v=XdY7GNqgOOw
http://www.apple.com/watch/films/
https://www.youtube.com/watch?v=Dp9oTuu_tL0
http://www.imdb.com/title/tt3228904/?ref_=nv_sr_1
http://www.imdb.com/title/tt3205802/?ref_=nv_sr_1
http://www.imdb.com/title/tt1837576/
https://en.wikipedia.org/wiki/Kerry_Washington
https://en.wikipedia.org/wiki/Viola_Davis
» Articles, Me and Media » Stereotypes: Black women in american media

About the Author: ANGELA

Angela Thomas is a Multi-Media Journalist, currently Living in Las Vegas. She created Needle on the Record to write about Rhythm & Blues and everything else I love in life. I grew up reading Right On and Rolling Stone Magazines. I love Music is my mantra. Through this platform I will share the best of the best.

This site uses Akismet to reduce spam. Learn how your comment data is processed.