Trey Songz & DJ Drama “To Whom It May Concern” 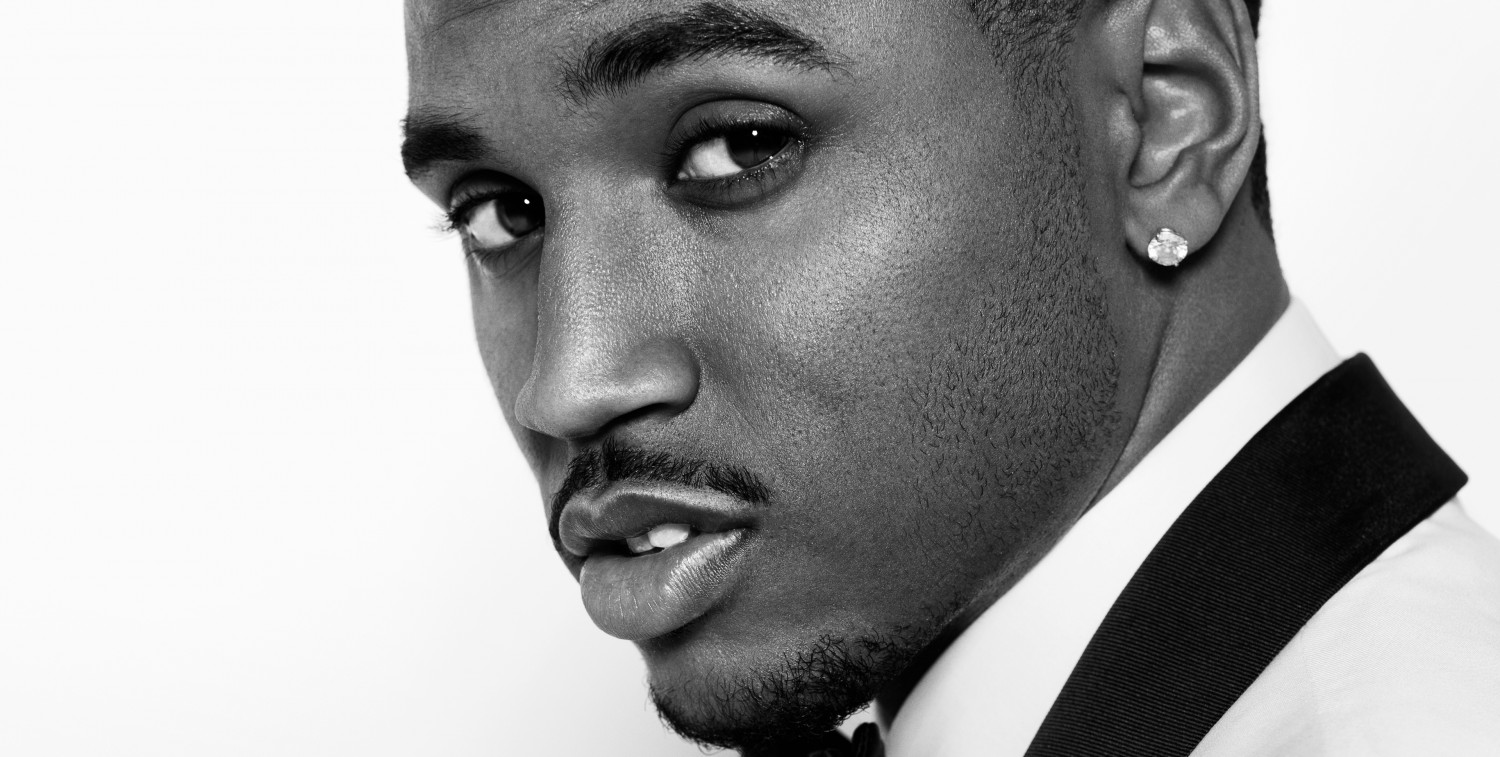 Scrolling the internet and I see that Trey has a new mixtape. Got me like, What!? Of course, I play it and got lost in all 12 songs. Here are my thoughts:

1st track: ‘Blessed’ produced by Mano: had the typical base line and kinda trap feel. His lyrics made me sad though. This song is all about the fast life he leads; his super dope status, the perks of having the most fashionable and beautiful freak buddies, the money and how thankful he is for his male friends (niggas). Just when I was ready to chalk this song up to some more surface bs w/no depth, Trey starts bearing his soul about how could God still love him w/his fast living, how heavy his soul is plus the drugs. I sense a major sense of guilt which resonated with me. With so many songs promoting the perks of fast living, it was comforting to see the human behind, “The Man”, so to speak. Great opening track.

2nd song: ‘Everybody Say’ ft. MikexAngel &Dave East produced by Mono: is a track about the pursuit of happiness. Singing from a 3rd party perspective, Trey went in about the things a lot of people focus on when trying to create the “perfect life”. U got the money (hittin licks, flippin packages, master plan for the ultimate come up), women (keepin bae at home but getting up w/buddy cuz he paid), bottle poppin, turnin up. In some parts of the song, he started talkin about what this kind of living does to him (a little). He talks about what the average person is perusing, then how people in his life/circle come at him, gloating because he kinda feels good to be that dude, but also expressing feelings of being overwhelmed because he wants some things that are real. Dope way of expressing his life. The track has a fabulous beat. You have to listen past the beat to get the point though, and that’s dope! I’m not vibin w/DJ Drama’s words at the end of the track. Mikeangel’s rap was insightful in regards to where he’s come from and how excited he is to be affiliated w/the heavy hitters in entertainment.

5th:‘Waffles & Eggs’ Produced by Cook Classic: is like the next scene, after the club, you get some waffles & eggs then it’s Mr. Nasty Time, with a stripper who can fulfil his freaky fantasies and after, he sends her on her marry way. Sounds good, but tells me an untold story of loneliness.

6th:‘Used To’  Featuring J.R.Produced by DJ Chose: is a catchy kinda poppy song about reconnecting w/an ex who he’s still feeling. That moment when u see an ex looking all good and memories come flooding back and you realize you still have feelings and try to make a play, for old time sake.Yea, well this is that. You have to listen past the beat, but he talks about how he still loves the female and attempts to bargin w/good sex, old memories and material things to get that old thing back. Perfect pool party song that’s destined to get a bunch of people in trouble, lbs.

7th:‘Stuck’ Produced by DJ Mustard: a trap & b take on commitment. ‘Christmas’, a day in the life of being a Suga Daddy. Another Reality TV Soundtrack classic. ‘Prayers’ is another personal song about his personal fears in life and what he prays about.

8th:‘Never Enough’,Featuring MIKExANGEL Produced by Saaj: one of my fave tracks on the mixtape that’s so honest, it reminds me of a journal entry. He talks about trying to love the women he messes with, but he can’t. Guilt, confusion and simply feeling unfulfilled theme this track. He also talks about not being over another relationship and helps me to see a more humane side of a man. His lyrics make this song undeniably beautiful.

11th:‘Pain Killer’, Produced By Sean Momberger: My fave track. Another song delivered like a journal entry or a confession even. He talks about what his vision was in the beginning and how things just went astray. The emotions left after experiencing losses (from dead friends and people that switched up). How getting high helps to numb him out while he searches for ways to feel good. The hook, he sings a note that reminds me of an aggravated scream. This could be a therapeutic track to those that feel alone, misunderstood and aggravated with life.

Overall, this mixtape reminds me of a journal of the average Black, wealthy man in America. All of the temptations, perks, doubts and fears. Take a listen for yourself and tell us what you think and don’t forget to tune into Needle On The Record and show your girls some love. Enjoy!

» Articles, Uncategorized » Trey Songz & DJ Drama “To Whom It May Concern”

About the Author: ANGELA

Angela Thomas is a Multi-Media Journalist, currently Living in Las Vegas. She created Needle on the Record to write about Rhythm & Blues and everything else I love in life. I grew up reading Right On and Rolling Stone Magazines. I love Music is my mantra. Through this platform I will share the best of the best.

This site uses Akismet to reduce spam. Learn how your comment data is processed.